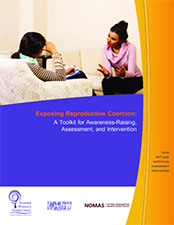 For many years, reproductive coercion had been an overlooked but life-changing form of intimate partner abuse. In 2015 NOMAS, in collaboration with the Feminist Women’s Health Center of Atlanta (FWHC) and the National Coalition Against Domestic Violence (NCADV), developed and published, Exposing Reproductive Coercion: A toolkit for Awareness-Raising, Assessment, and Intervention.

This toolkit still provides credible, unbiased information for victims as well as individuals working in the domestic violence and reproductive health fields. We invite you to download and use any and all of these materials.

But even before 2015, individual states, by restricting women’s access to legal and safe abortions, had become agents of reproductive coercion. State sanctioned reproductive coercion is also abusive and life-changing—rendering women second-class citizens, putting their health and lives in danger, and threatening the gains that women have made in the educational, economic, political and social spheres.

Now, in 2022 the Supreme Court has fully rescinded the protections of Roe v Wade, and sanctioned the most restrictive and misogynistic state statutes. These statutes particularly harm poor, working-class and rural women who often lack the resources to travel to other states where they are free to exercise their bodily autonomy.

NOMAS strongly re-states its complete support for women’s rights to control their own bodies and pledges to work against all forms of reproductive coercion. 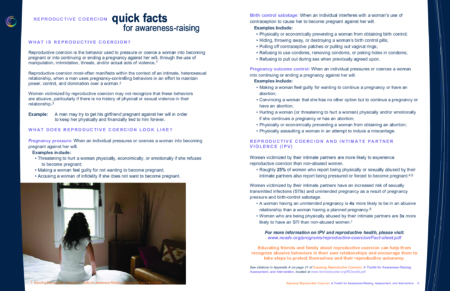 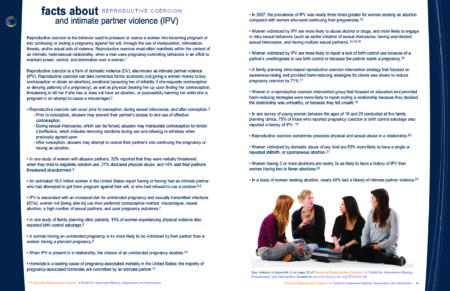 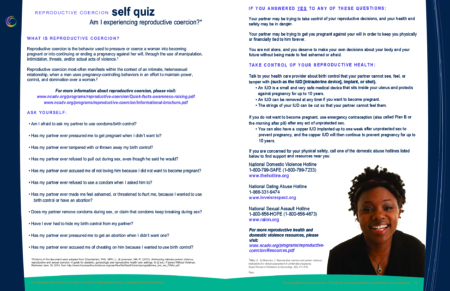 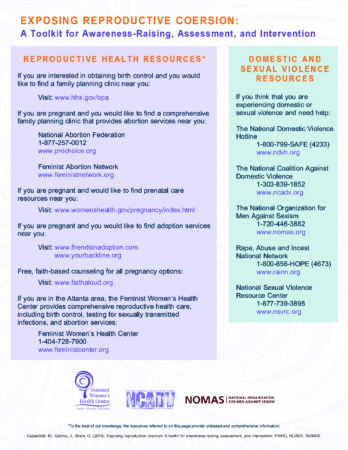 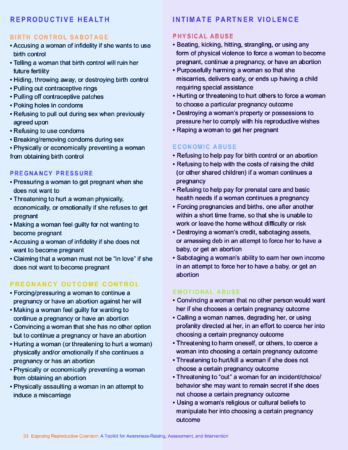 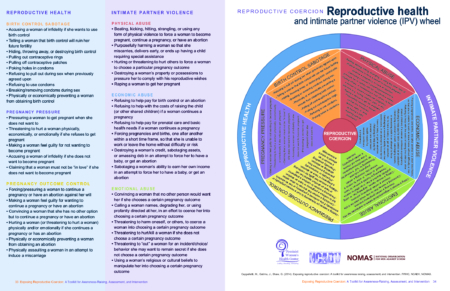 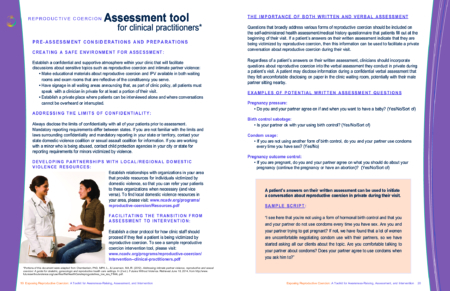 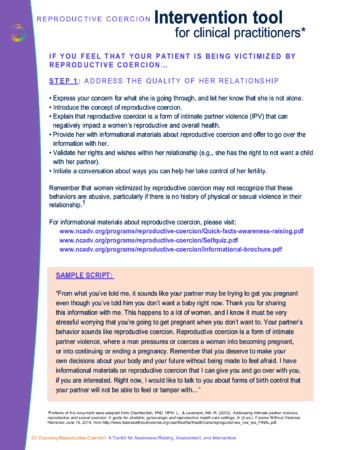 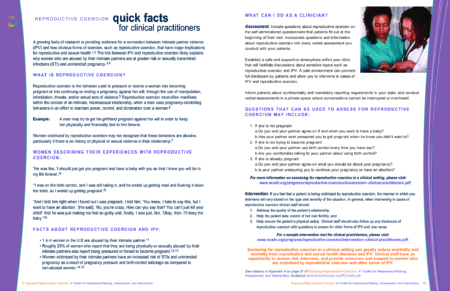 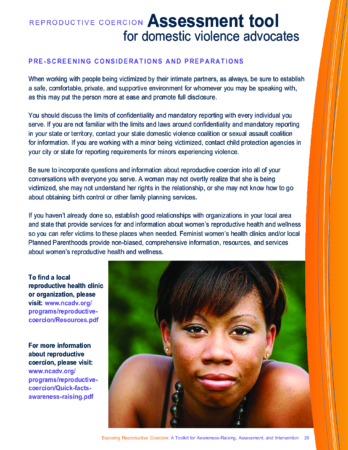 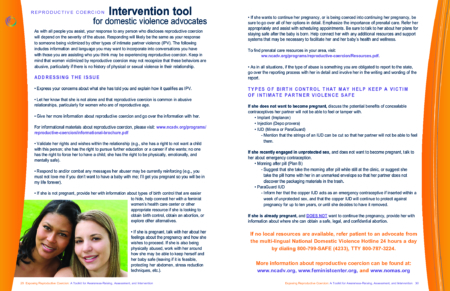 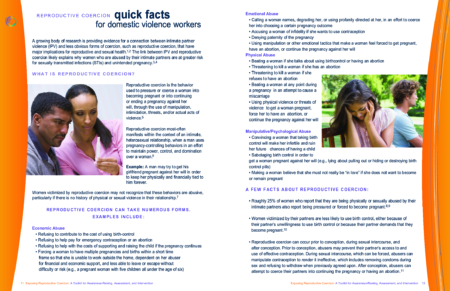 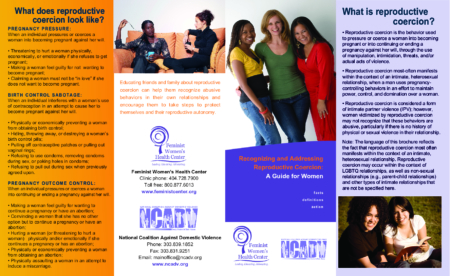 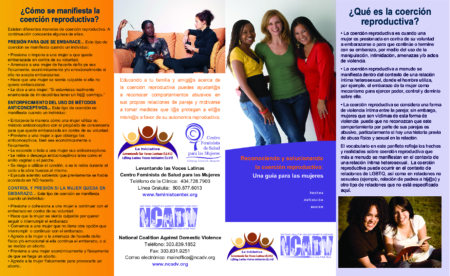 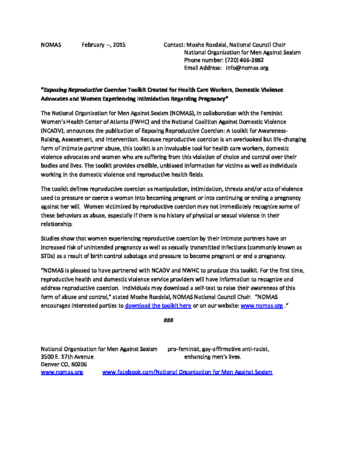 Fill out the form below to get occasional news and updates from NOMAS.
Scroll to top