You are here: Home1 / About NOMAS2 / In Memorium

NOMAS has a long tradition of remembering those on whose shoulders we stand—deceased leaders in the pro-feminist men’s movement whose lives made a difference for all of us. 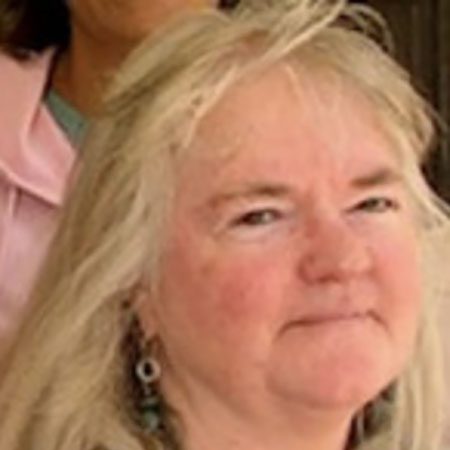 Margo Adair was a pioneer, mentor, and respected elder in exploring the edges of consciousness and spirit—and their intersections with social justice. For over 40 years, she worked at the forefront of struggles to get white people to deal with white supremacy, helping many people and institutions to stand for racial justice. She was a strong ally of people of color in many ways, and a mentor of many young people as they have sought ways to enter into the river of struggle.

Although Marvin served but a few years on the NOMAS Council, his impact was profound. He was a gift to the NOMAS community and he will be missed. He led by example. A local colleague said, “I will always remember him as a man in a consistent growth pattern”. He was a truly decent human being who was always up for life’s many challenges – even if it meant a fundamental reassessment of self. Another big tree has fallen.

Jeff Beane was a father of NOMAS, and a beloved and joyful gay spirit. For 20 years Jeff was a central leader and builder of the pro-feminist men’s movement, the creator of “PCNC” and the Mid-Winter Meeting and many warm smiles. Jeff Beane’s love and empathy with men and their psychological wounds and burdens left a huge number of people who were touched by him. 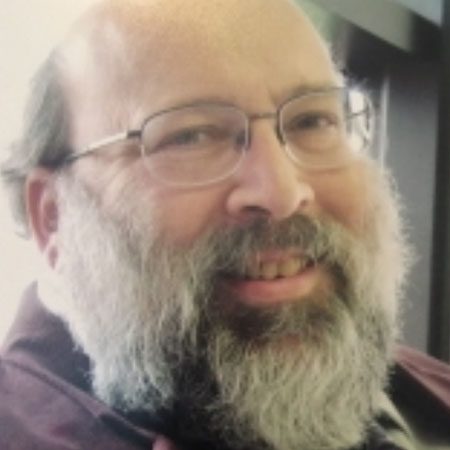 Harry Wolf Brod, Professor of Sociology and the Humanities at the University of Northern Iowa was a pioneer in Gender Studies who served on the NOMAS Council, is recognized as one of the founders of the academic study of masculinities and has acted as a spokesperson and advocate for the profeminist men’s movement. 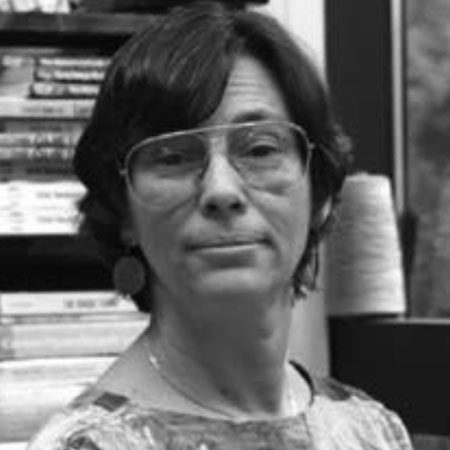 Carole Campana was a long-time supporter of NOMAS who brought many new members to the organization. She was a Council member for many years and also co-chaired the Men’s Studies Association. As a psychologist, Carole often presented workshops at annual NOMAS Men & Masculinity conferences. At those gatherings Carole also made herself available to those who wanted to talk, or just needed a quiet space. In her academic life at Ramapo College, Carole was instrumental in initiating one of the first Psychology of Gender courses ever taught in the United States.

Jon Cohen was small in physical stature, and a giant in spirit, courage, and intellect. Jon’s entire life was devoted to the fight against domestic violence, male supremacy, war, and patriarchy. Jon was a tireless warrior against injustice, and served NOMAS as co-chair and in many other roles.

Beth Dugan-Beneck came to her first NOMAS conference in 1995. She was about to complete a doctoral degree. Full of energy and enthusiasm, she immediately took to NOMAS’ principles and practices. She became Co-Chair of the committee that put together the 8th Men’s Studies meeting for M&M 21 in Portland, OR. Because of Beth, that meeting featured a teaching workshop, an award to Michael Kimmel and eleven presentations. While we all looked forward to a life-long relationship, Beth was soon taken from us by a tragic asthma attack.

Jim Hanneken was a central pillar of NOMAS and of the Pittsburgh Men’s Collective, who described his life’s goal as “Promoting Social Change; Building Community; and Loving Men.” Jim pioneered in anti-violence work, befriended the radical fairies, and early explored a Radical Queer Identity. Jim Hanneken exemplified all the core values of NOMAS and was himself at the center of the anti-sexist men’s movement. 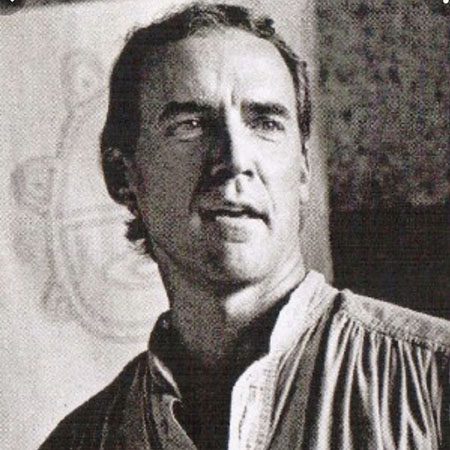 Charlie Kreiner was a NOMAS council member and the the founder and director of the Institute for Diversity Education in America (IDEA). His experience as an educator and activist includes having been the Dean of Students at Wesleyan University and Director for Men and Men’s Liberation of the International Re-Evaluation Counseling Community. For over 30 years, Charlie was an independent educator, activist, consultant and counselor on human liberation/social oppression issues throughout the country.

Sidney Miller was a stalwart and a central figure of the anti-sexist movement for 15 years. He was in his words “a poet, born of our movement,” a beloved, charismatic, self-educated blue collar worker who wrote his first poem to read at the 2nd M&M, became a symbol of Men’s Culture, and was named the Poet Laureate of NOMAS in 1986.

Bob Morgan was a founding father of NOMAS, its first symbolic leader, and also the founder of the Pittsburgh Men’s Center, which sponsored two M&Ms. Bob Morgan’s commitment, intelligence, dignity, joy of life, and love of men are remembered by many in NOMAS. 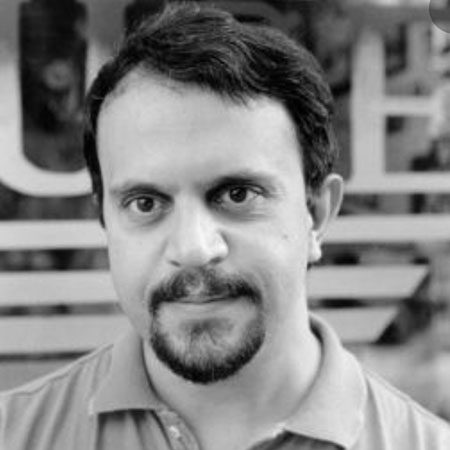 Saviz Shafaie was a council member of NOMAS and an activist for Gay rights for Iranians as well as an outspoken advocate of gay and lesbian rights in the South. 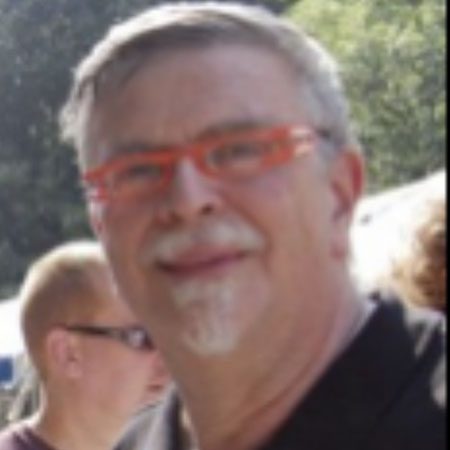 John Speaks was an anti-racist community organizer in the ’70’s, and, as president of the Men Stopping Violence board, he sponsored the 1990 Men & Masculinity conference in Atlanta. John was a NOMAS council member and co-chaired NOMAS’s National Campaign to End Homophobia with John Stoltenberg, his close friend. A brilliant, joyful, mischievous iconoclast, John could not be contained by any organization…he was a citizen and a lover of the world!

Barbara Wallston was a central leader and pillar of the M&M tradition since its founding. She was a respected national leader in women’s studies and in social psychology who invested her name, reputation, and energy in NOMAS. Barbara was a woman of deeply feminist politics, a clear thinker, a worker, and a community-builder.

Vernon McClean long time NOMAS council member, died August 31, 2014. He was 72. Vern was the founding chair-person of the African, African-American, and Caribbean Studies Department, which was later renamed Africana World Studies, at William Patterson University. Vern served as a National Endowment for the Humanities Fellow in 1980 and as a Woodrow Wilson Fellow at Princeton in the 1985. Vern authored several books, and taught on the intersection of race and gender. His quiet, wry sense of humor will be missed.

Fill out the form below to get occasional news and updates from NOMAS.
Scroll to top